Domov Home/Replica﻿/Kovina Metal
Newcastle-upon-Tyne Castle Keep 1:2000
​This is one of the finest examples of Norman military architecture in England. The castle keep was constructed at the place of the Roman fort of Pons Aelius and a wooden castle built in 1080 by the son of William the Conqueror, Robert Curthose. On the order of King Henry II in 1168–1178 Maurice the Engineer (creator of the Dover Castle, among others) built the new stone castle including the existing rectangular keep, one of the last of this kind. The castle was a royal residence. It served as a base for the Sheriff of Northumberland, the King’s representative in the area, and became a major border stronghold during the medieval wars between England and Scotland. 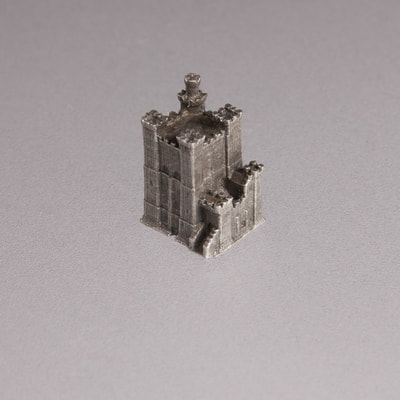 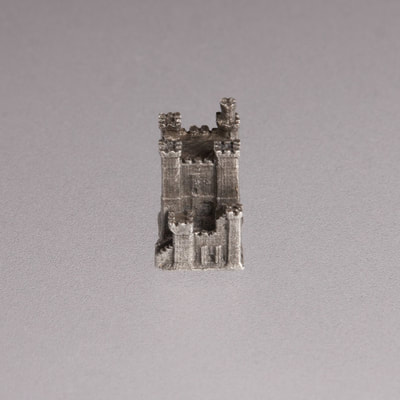 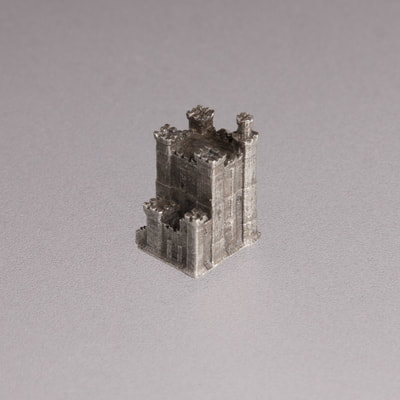 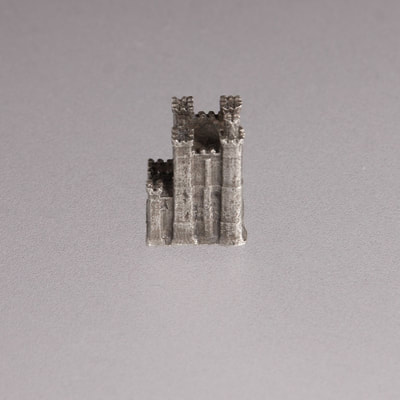 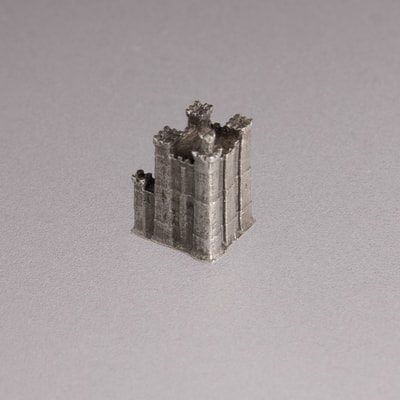 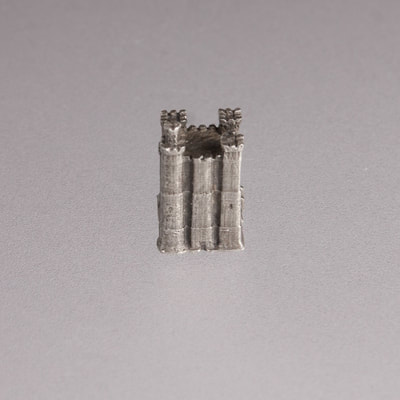 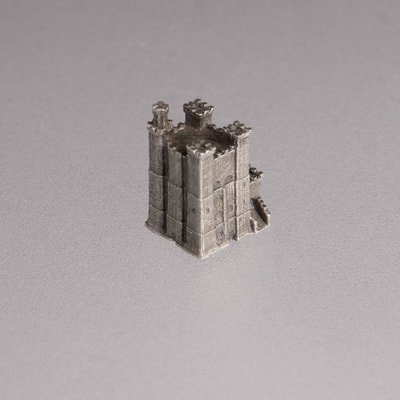 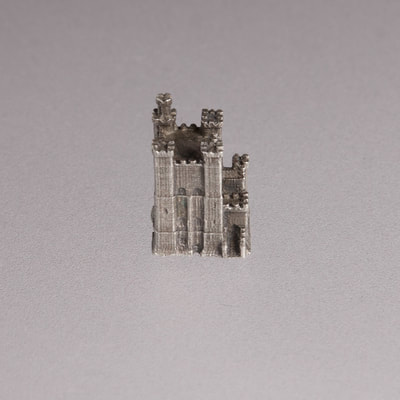 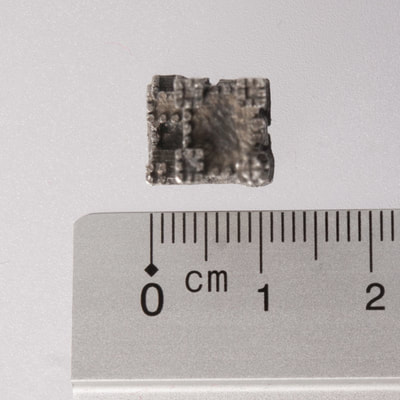