Donjon de Niort 1:1000
The Donjon de Niort is located in the centre of the town of Niort in France. Now it consists of only two towers and the roofed building between them, which is what's left of the huge castle started by Henry II Plantagenet in the 12th century and completed by his son Richard the Lionheart.
​
Our model shows the Donjon as of the beginning of the 19th century, with the nonexistent today drawbridge gate. 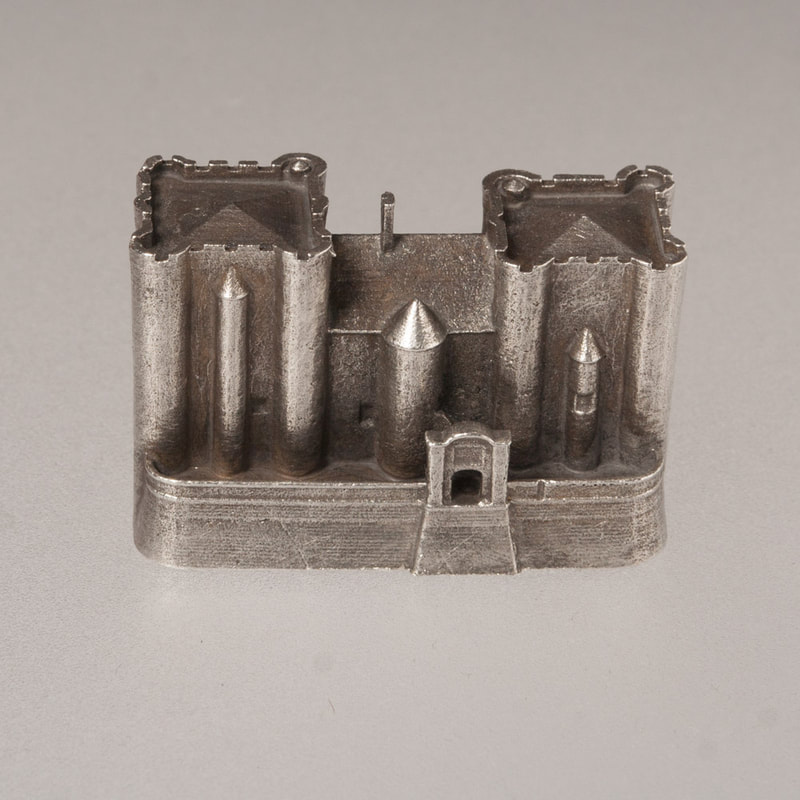 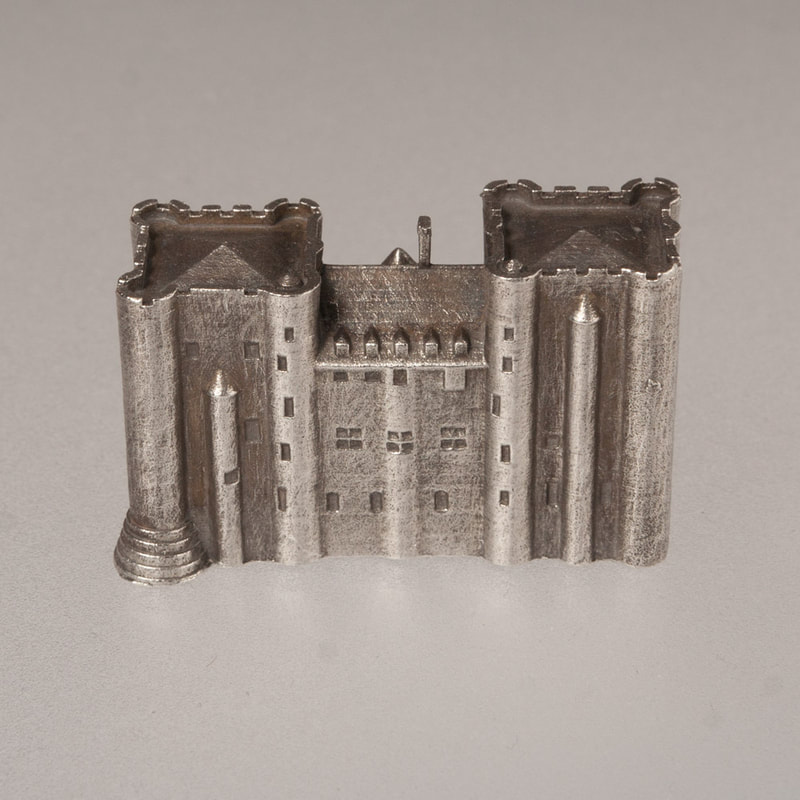 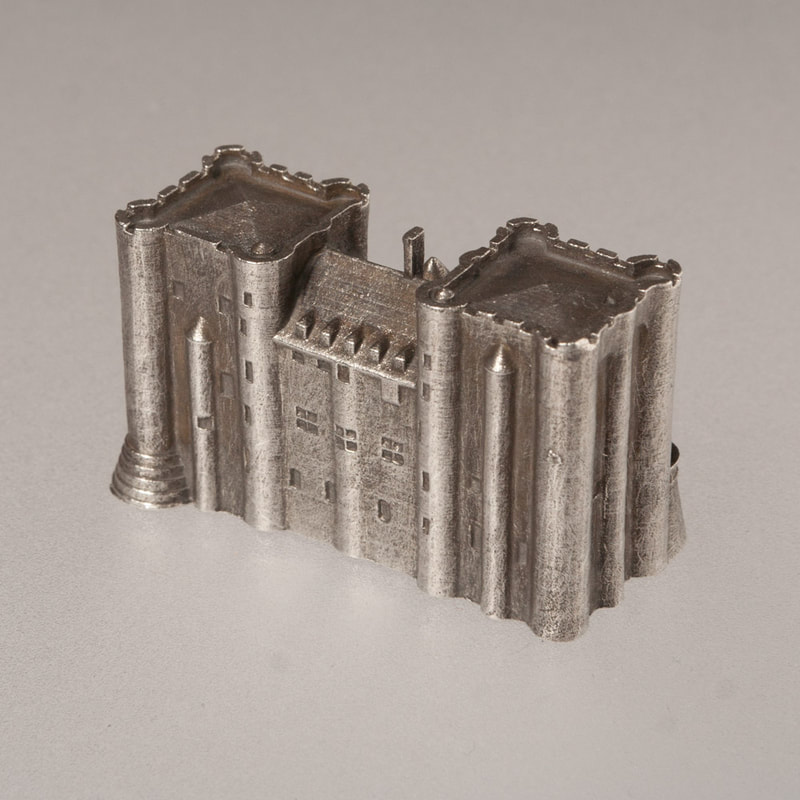 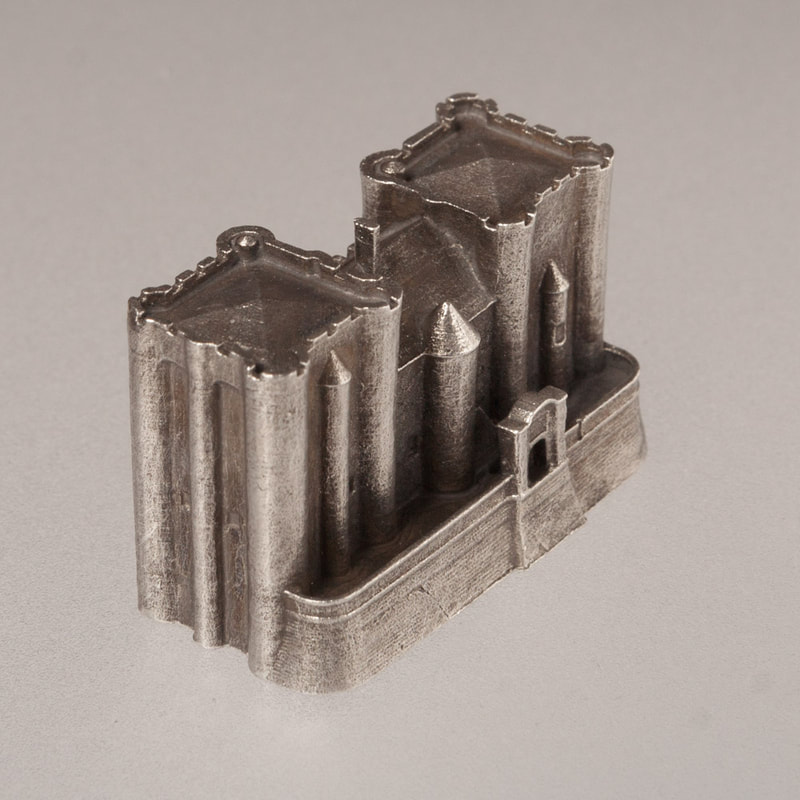 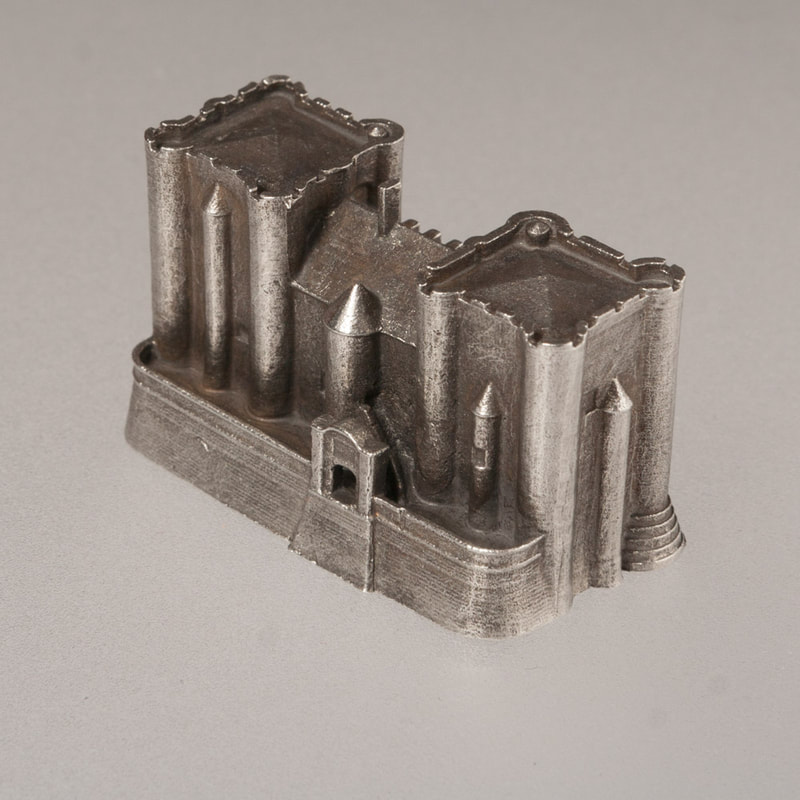 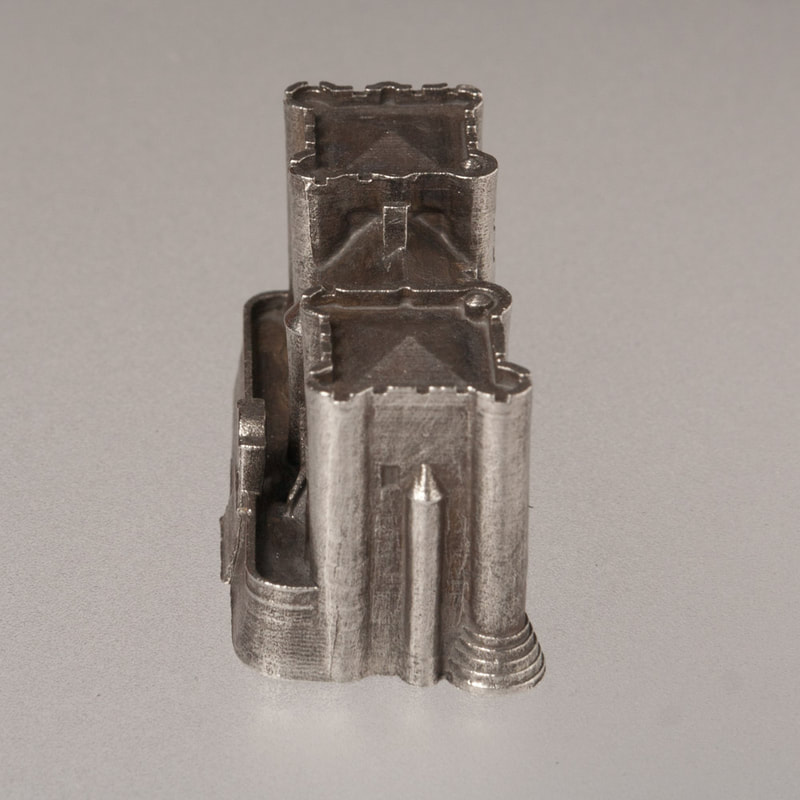 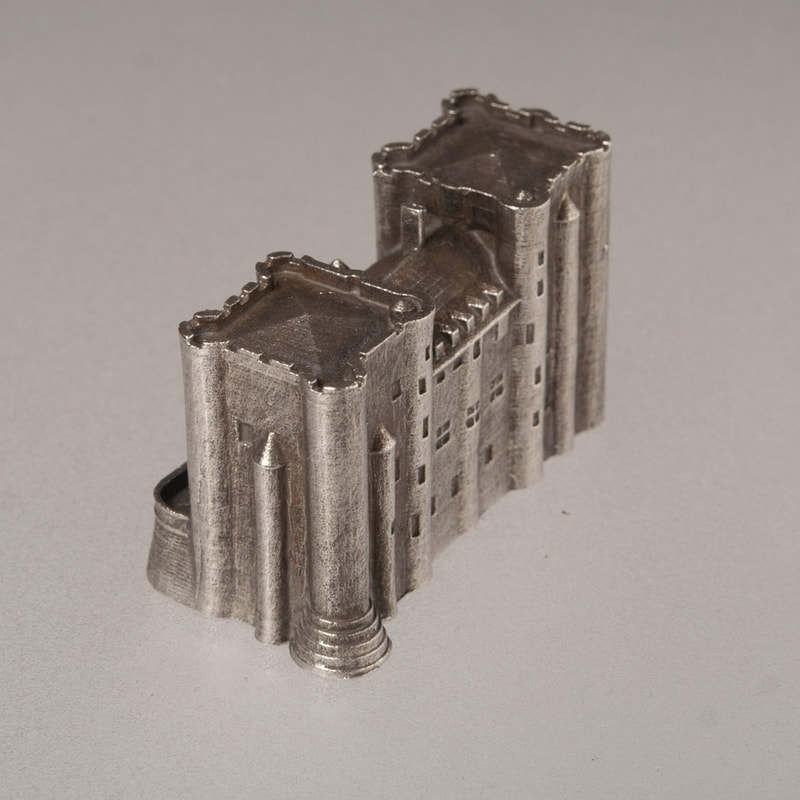 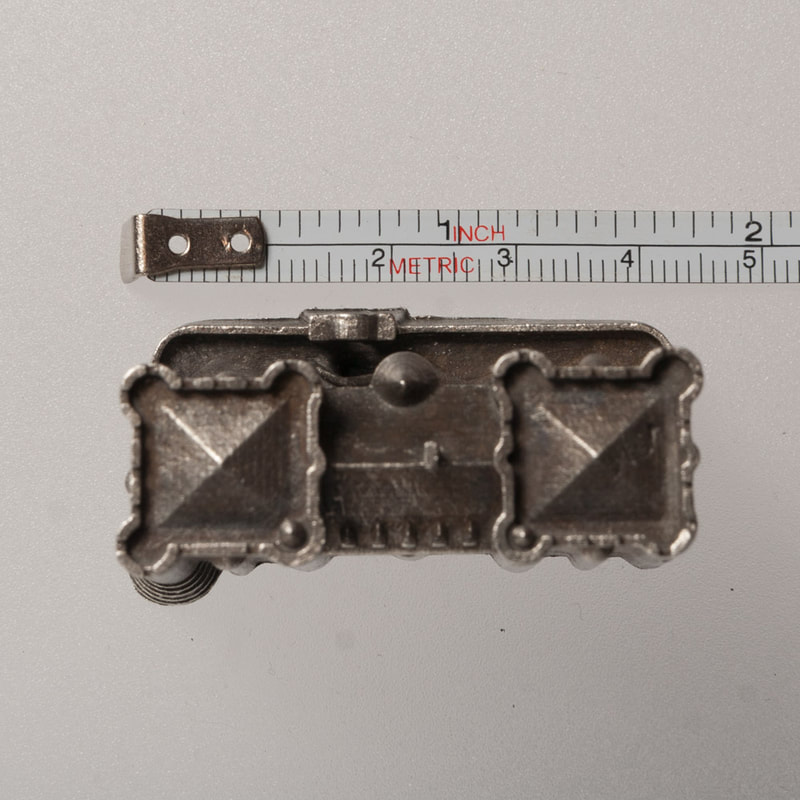