Domov Home/Replica﻿/Kovina Metal
Bran Castle 1:2000
​This beautiful romantic castle is perched on a steep cliff overlooking a peaceful valley in Transylvania (part of modern-day Romania). It was first built in 1211 by the Teutonic Knights who were providing military protection for the area that then belonged to Hungary. Bran has seen many owners, including Queen Maria of Romania, and now is owned by her descendants, members of the Habsburg family.
It is commonly believed that Bran Castle is the very place where Count Dracula, described by Bram Stoker in his gothic horror story, resided. Vlad III Dracula ("Dracula" meaning a knight of the Order of the Dragon), known as Vlad the Impaler, was a real figure and became notorious for his cruelty. Bran Castle welcomes countless visitors who seek to be thrilled by setting foot in the home of a blood-thirsty vampire – a true Vampire State Building of Romania.
Ta izdelek lahko naročite preko eBay in Etsy/ You can buy this item at eBay or Etsy 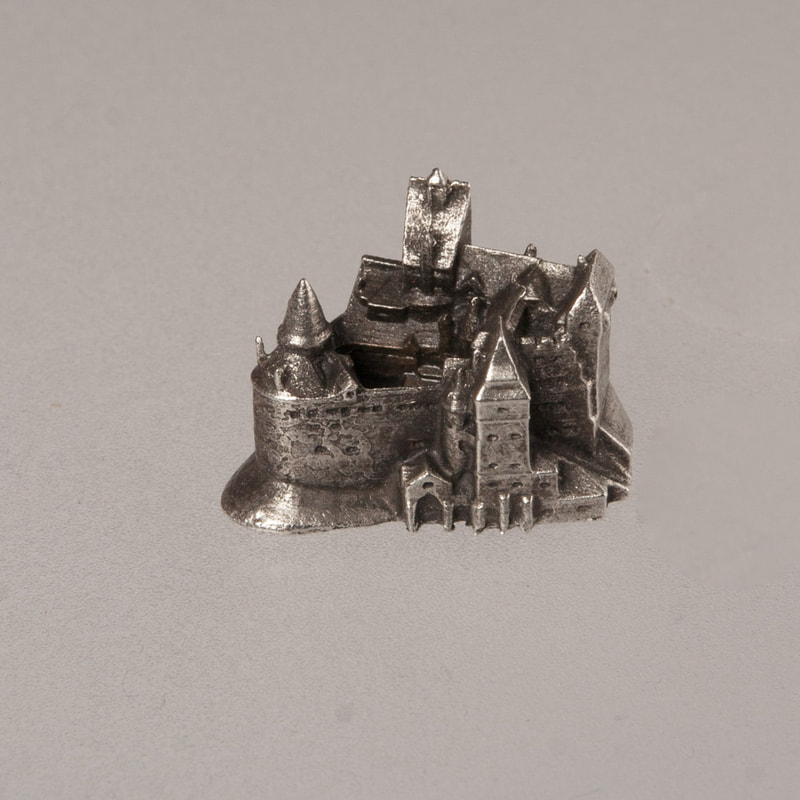 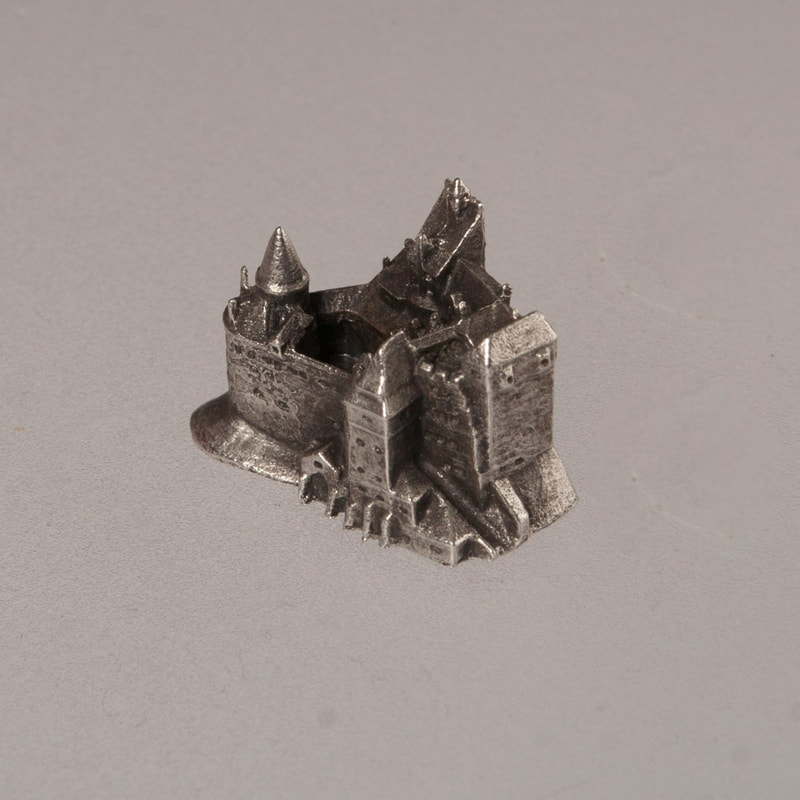 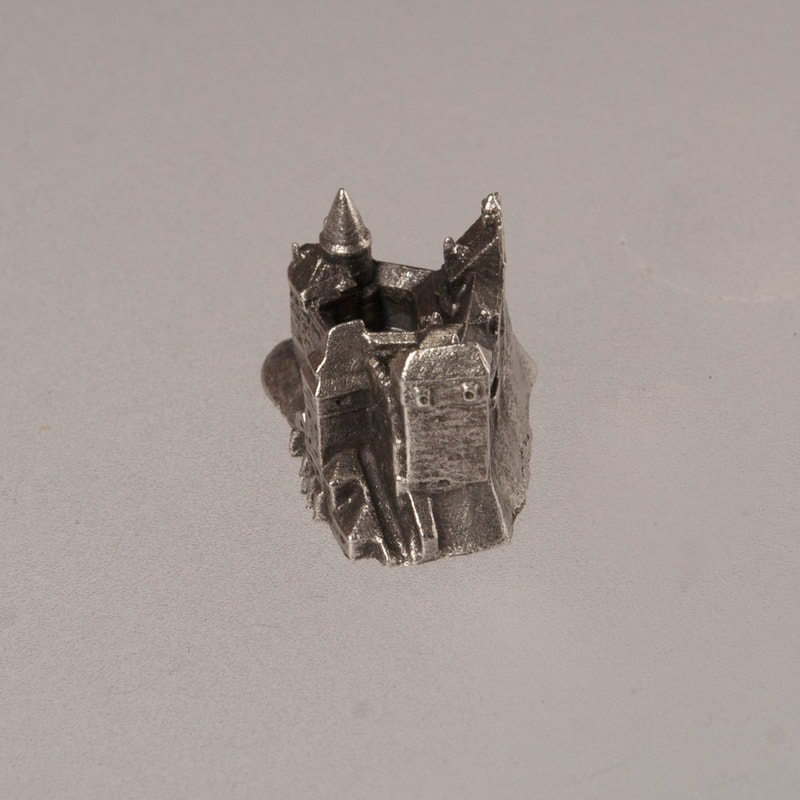 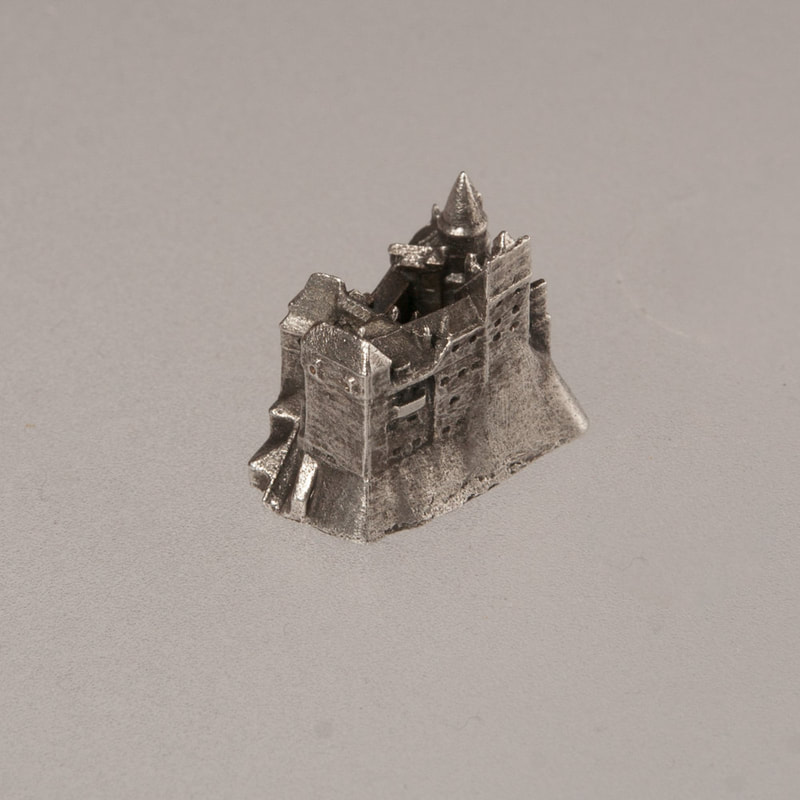 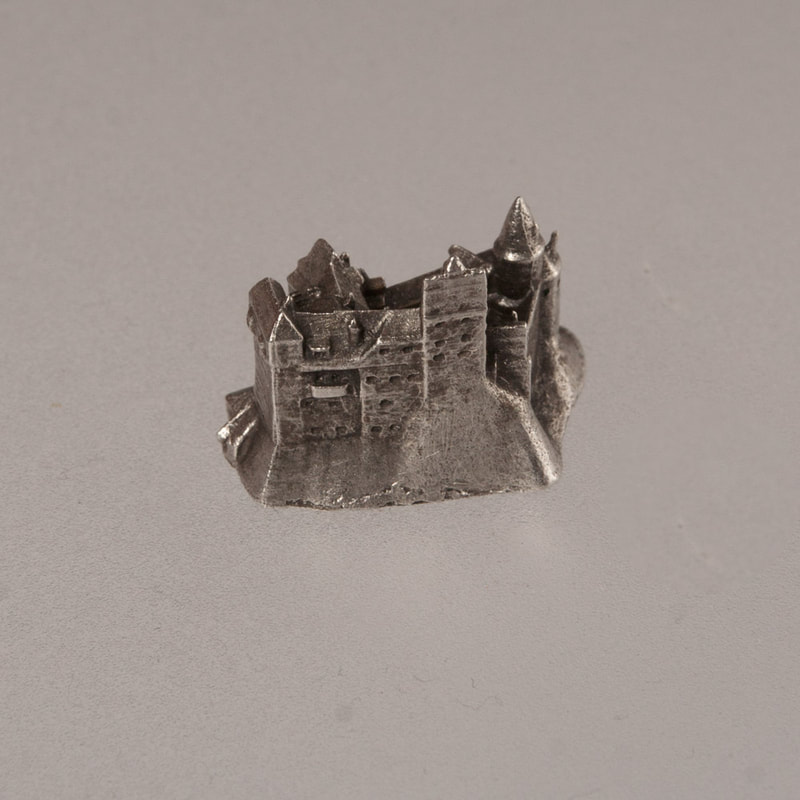 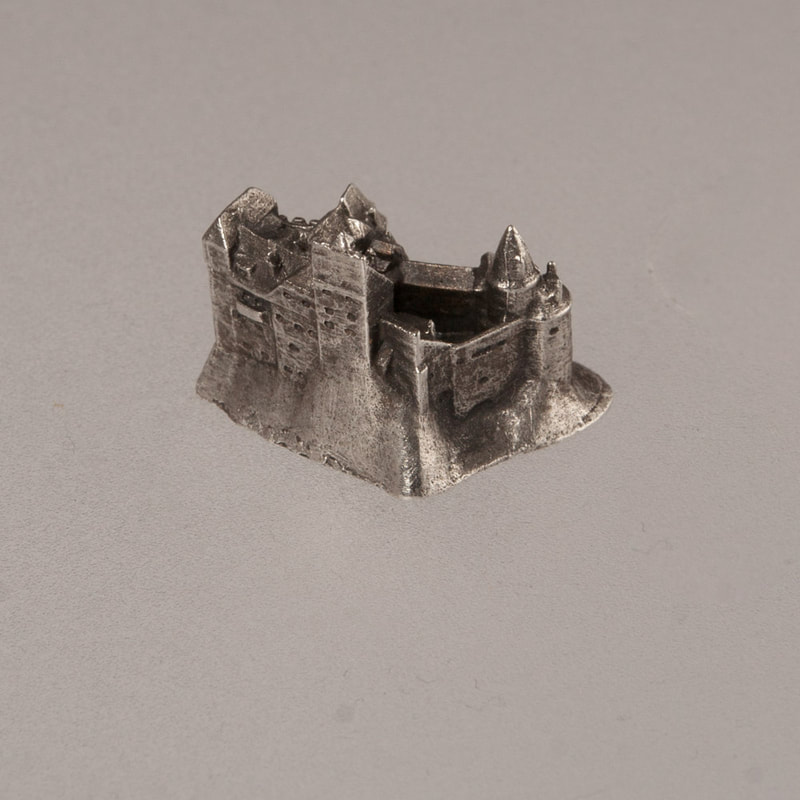 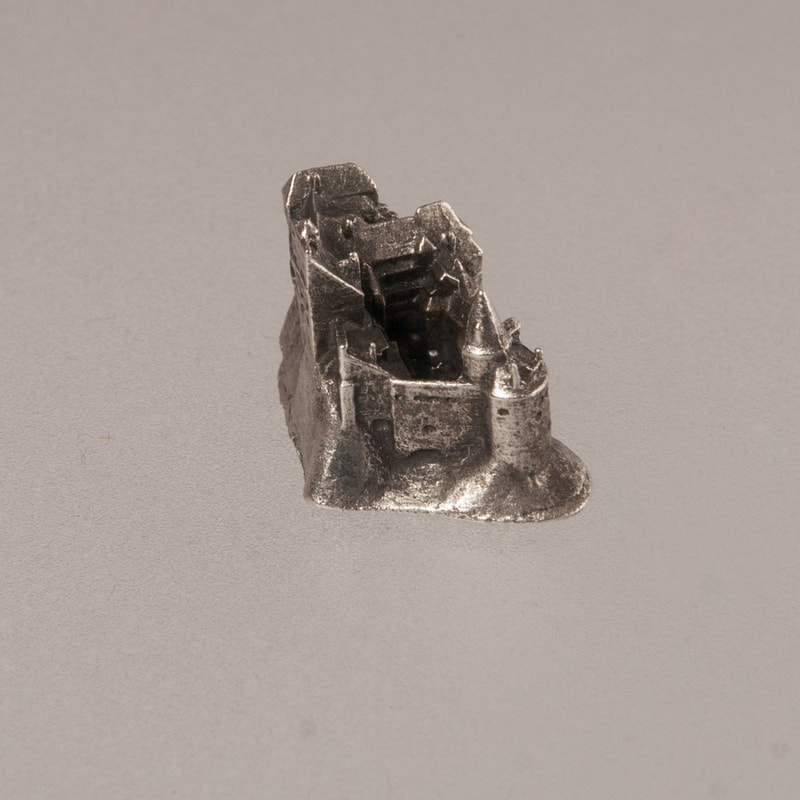 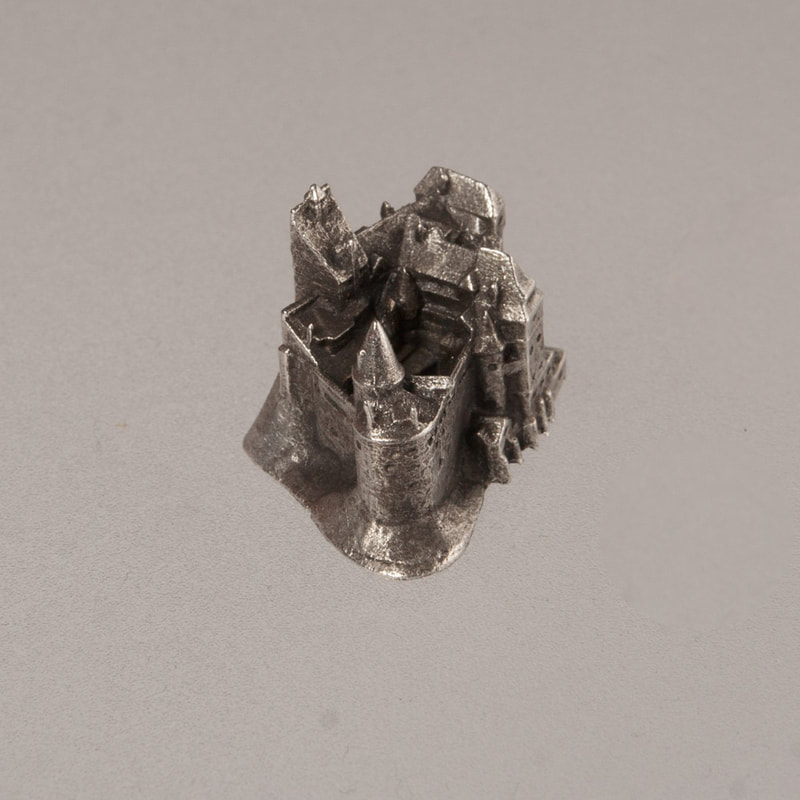 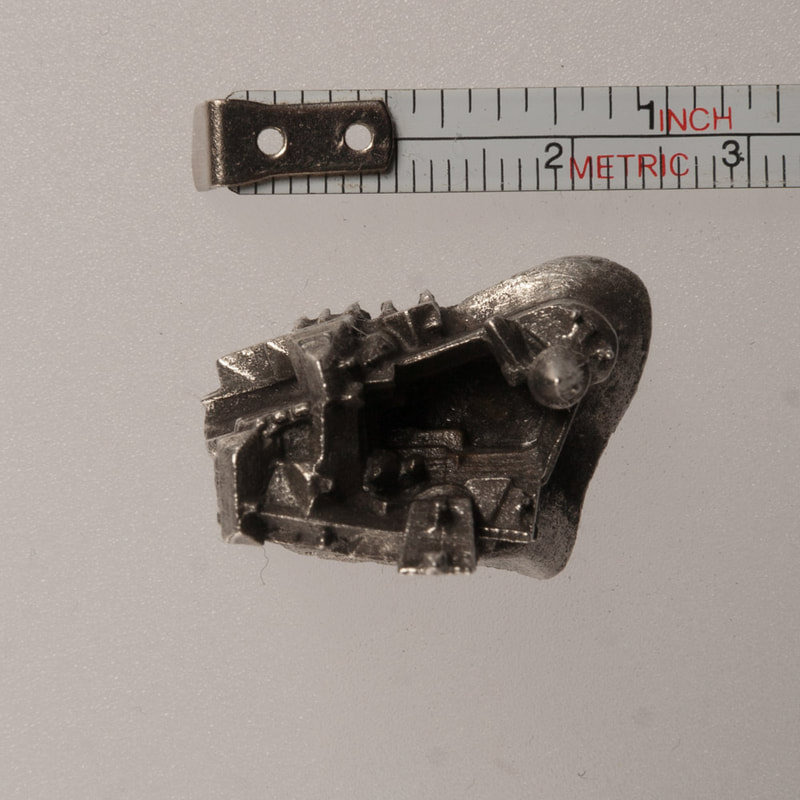