Domov Home/Replica﻿/Kovina Metal
Bodiam Castle 1:1000
​The Bodiam castle "represents the popular ideal of a medieval castle", according to a historian Charles Coulson. Our replica shows Bodiam (originally Bodyham) as it was built in 1385 by sir Edward Dalyngrigge. Sir Edward was a younger son in a noble family and made a fortune as a mercenary in France during Hundred Years’ War. He built Bodiam in his manor near the south-east coast of Britain to defend the area against a French invasion.
The mighty castle is surrounded by a wide moat. Bodiam's rational quadrangular plan and the absence of the keep are characteristic of the XIV century's castle architecture. Wide windows, placed even in the outer walls, show that Bodiam was built not only as a strong fortress but as a wonderful place to live in, too.
After the English Civil War the castle gradually declined and turned into a picturesque ruin. In 1828 Bodiam was bought by a philanthropist John "Mad Jack" Fuller to save it from destruction. Conservation work at the castle began in the end of XIX and the beginning of XX century, started by Bodiam owners:  George Cubitt, Baron Ashcombe, and then George Curzon, Marquess Curzon of Kedleston, Viceroy of India, and is continuing to this day. In 1925 Bodiam was donated by Lord Curzon on his death to The National Trust. The castle is protected as a Grade I listed building and Scheduled Monument and is open to the public. 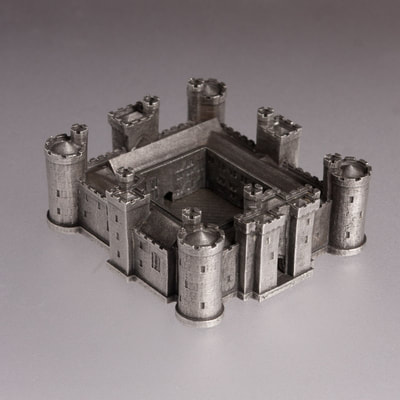 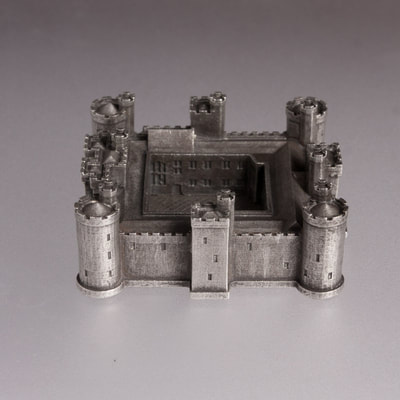 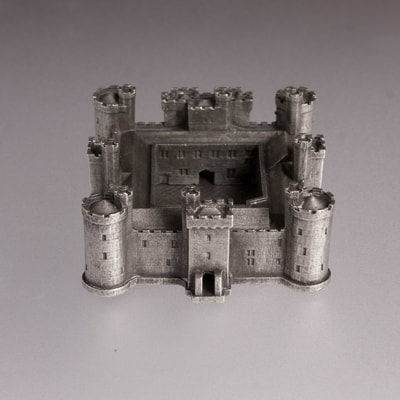 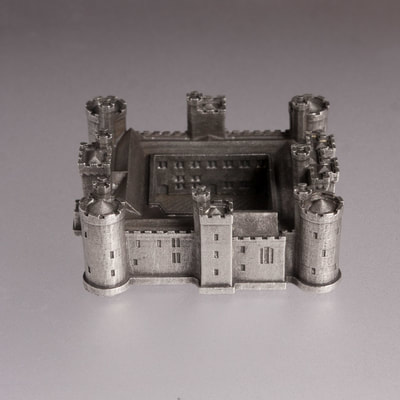 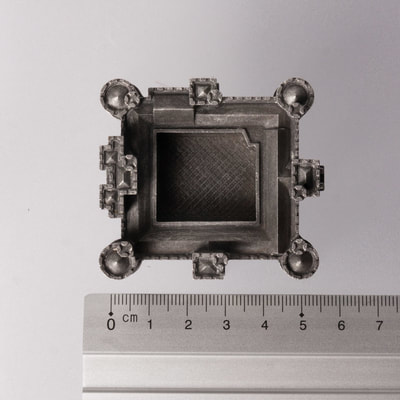